The popularity of virtual concerts increased as a result of the social distancing requirements of the pandemic. Musicians responded rapidly to governments’ social distancing restrictions during the pandemic by providing streamed concerts. These streamed concerts seemed to provide a sense of comfort and connection during the uncertain and challenging times. 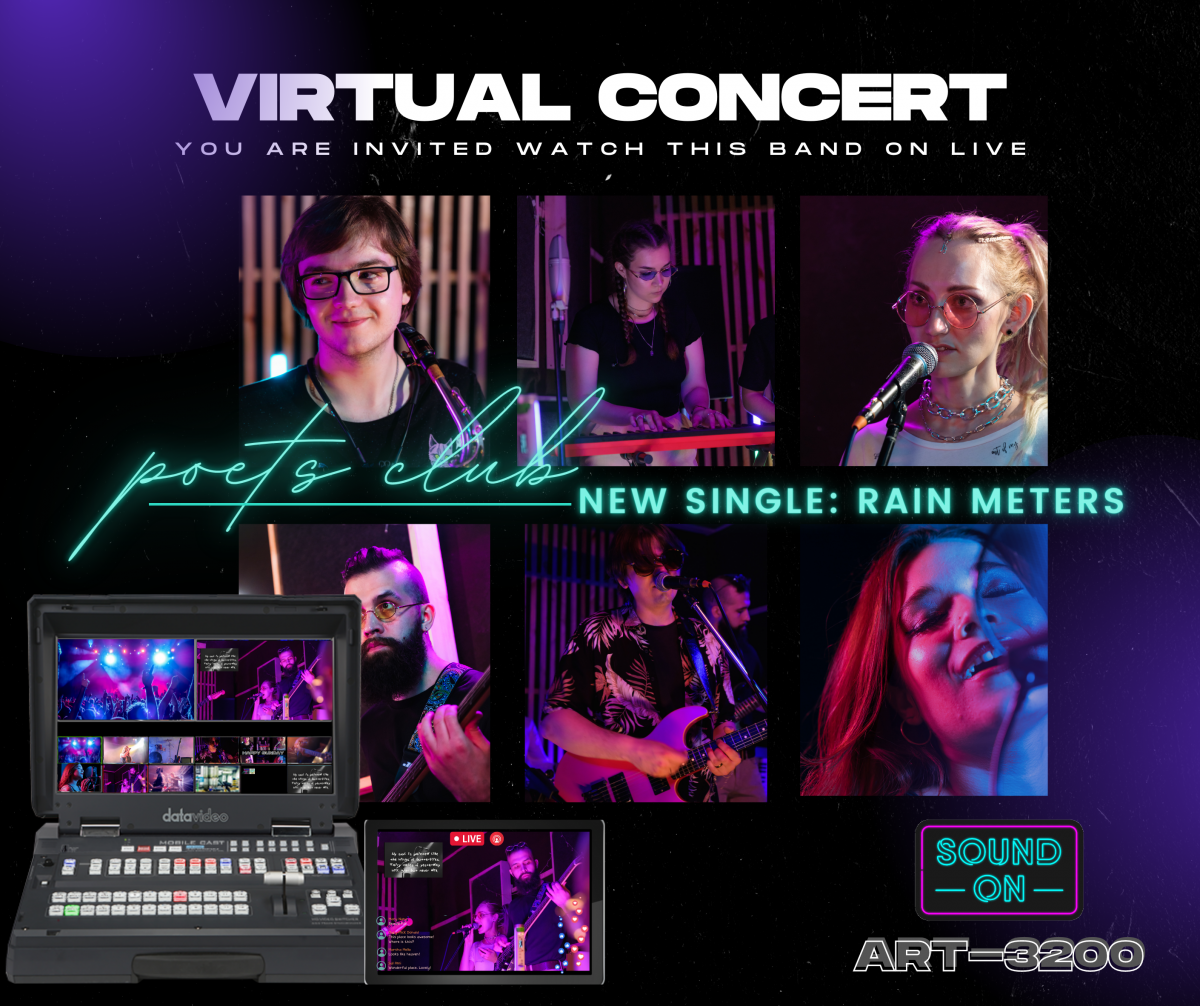 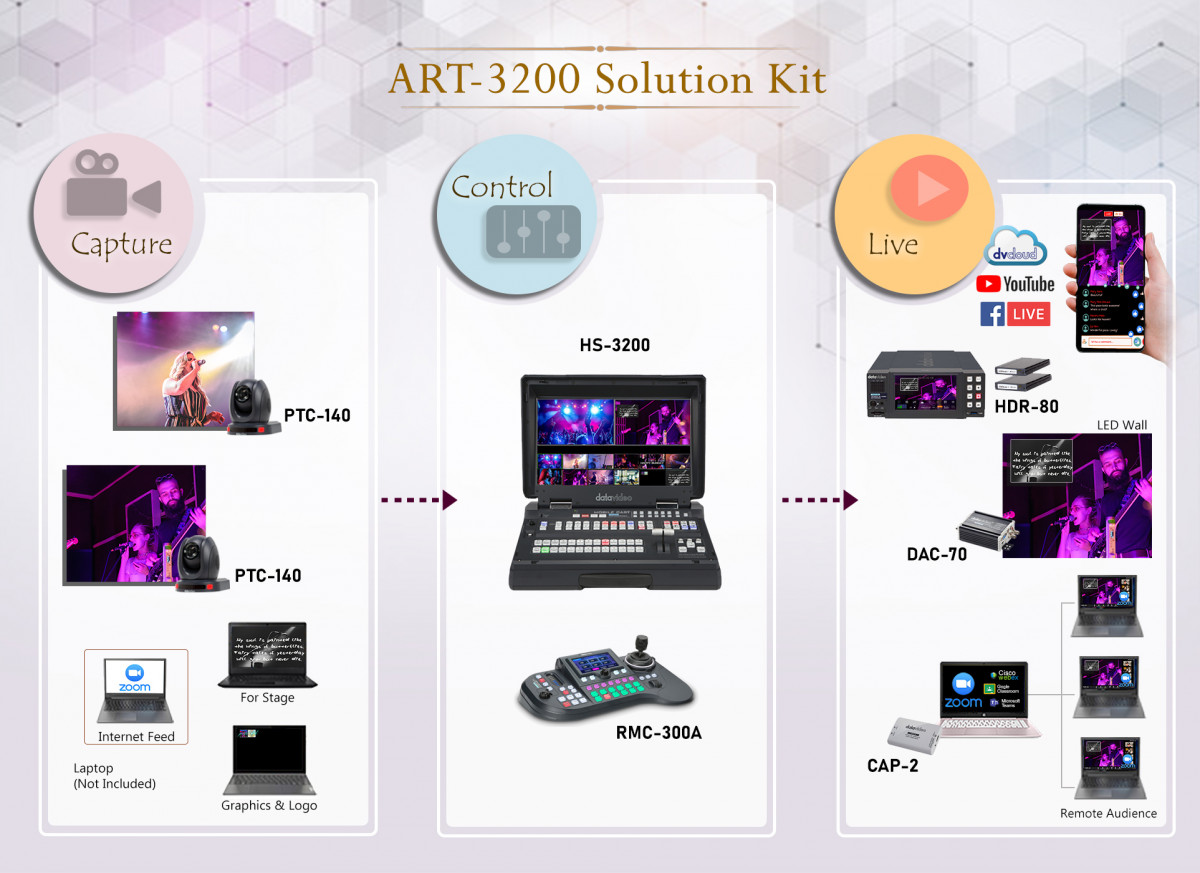 Virtual concerts typically consist of one or more musicians performing to a video camera and audiences watch on their personal devices, such as laptops or smartphones. The video of the performance may be livestreamed to a viewing platform such as a social media website or it could be posted after recording as a pre-recorded performance. Several platforms exist for artists to stream their virtual concerts including YouTube, Facebook, Instagram, Twitch, and Zoom. Concerts on YouTube, Facebook, and Instagram could be livestreamed or pre-recorded while Twitch and Zoom typically offer only livestreamed content. The social media platforms often contain features that allow audience members to interact with each other and performers in ways that are distinct from the traditional live concert such as with a chat feature or reaction buttons. Many arts organizations also began to host livestreamed or pre-recorded concerts on their own websites to connect with audiences.

Create high quality content and stream it over the internet with ART-3200. Solution kit includes a 12-CH Portable Full HD Audio/Video Mobile Cast HS-3200 (up to 1080p), up to 8 stunning Full HD resolution camera PTC-140 (up to 1080p) that can be controlled from Multi-Cam Control unit RMC-300A, the identical 4K ProRes recorder HDR-80 brings the performance in professional recording up to four 1080p streams simultaneously to separate ProRes files that are synced with the same time code, making the recorded footage easy for tracking during post-production. 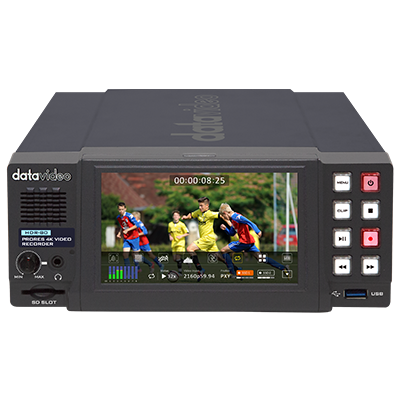 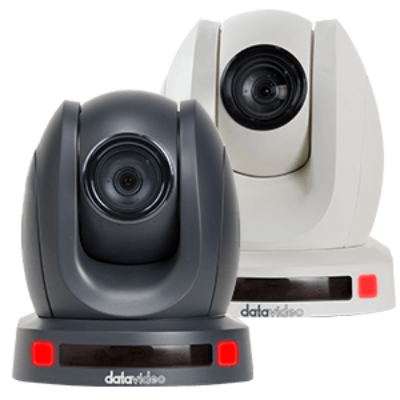 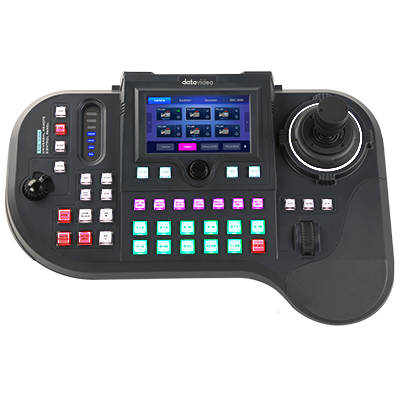