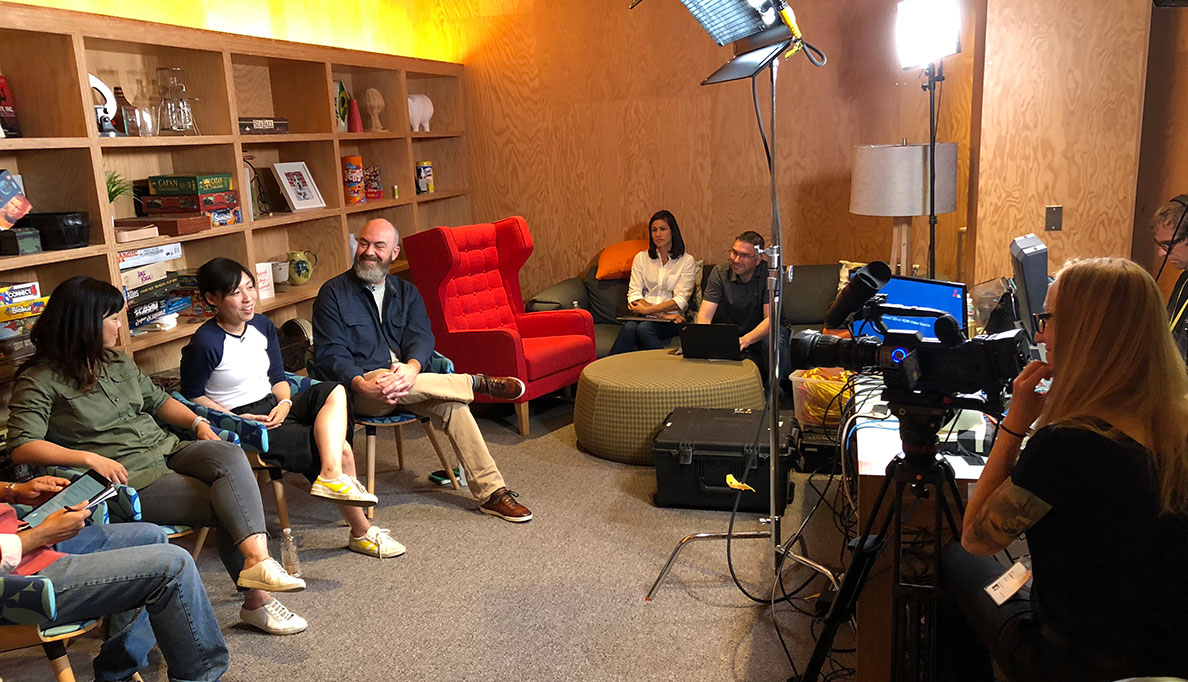 Varvid is a Seattle based, growing live event and streaming production company whose primary business is serving the needs of corporate clients. Varvid started when CEO and founder Aaron Booker used his IT expertise to help filmmaking friends webcast a local rock concert in Bellingham, WA in 2002. Since then, they have served clients such as Wizards of the Coast, BMW, NewBay, as well as provide media production services internationally for events in the accounting, entertainment, eSports, healthcare, IT, and non-profit industries.

Booker says, “What I love about the Datavideo HS-1500T solution is that I have XLR input for audio from my mixer and single network cable solution for my video cameras using HDBaseT making the speed of setup exceptional.”

Varvid also selected Datavideo’s PTC-150TL HDBaseT 30x zoom PTZ Camera for their main shot, plus used a manned camera by JVC.  The HS-1500T has three HDBaseT (CAT6e) inputs and one HDMI input, mainly for computer graphics. One of the challenges was getting the video signal from the JVC HM-700, a 1080i SDI camera, into the HDBaseT port on the HS-1500T. Combination of Datavideo’s DAC-70 up/down/cross converter and the HBT-10 HDBaseT Video transmitter, allows the HM-700 camera to be connected to the HS-1500T HDBaseT input.  The HDMI input on the switcher was being used for a MacBook Pro, which provides lower third graphics overlays.

Booker concludes by saying, “Next month, we have 18 events that we are doing across the country for a client. Those are going to be in colleges around the country. We want to use 2 or 3 of the [PTC-150T] cameras that we could setup rapidly. Using PTZ cameras means less cost for operators, less cost for travel, and less cost for expenses.”

Using Datavideo products made it possible for Varvid to easily produce this live event for Facebook Seattle. The portability of the HS-1500T switcher streamlined the workflow as the HDBaseT technology allows easy equipment setup. Varvid is looking forward to continue using this workflow for their future productions across the country. 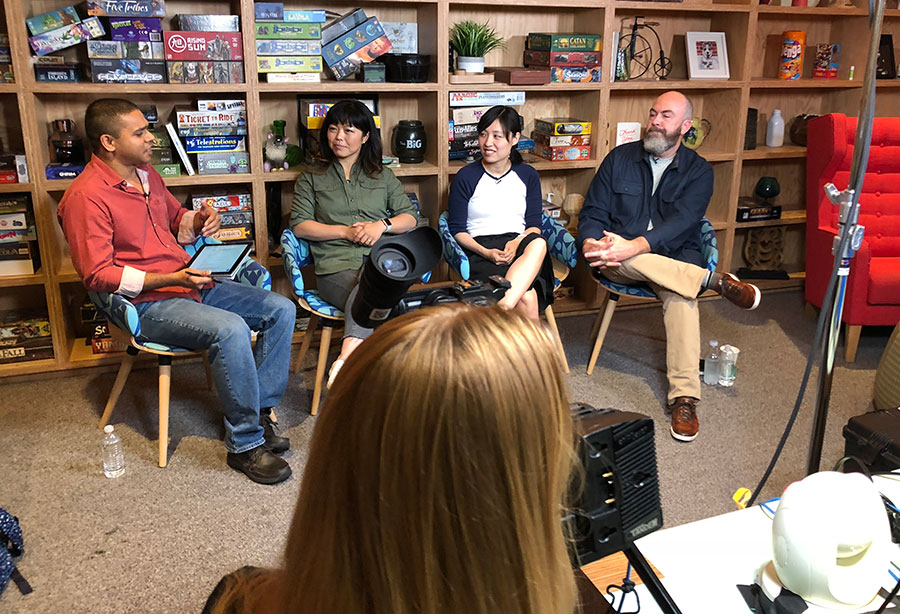