A look behind the scenes of Gogglebox South Africa, using Datavideo products 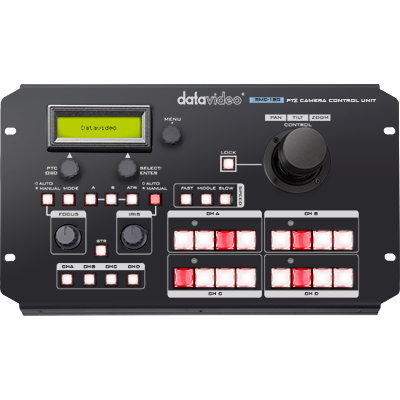 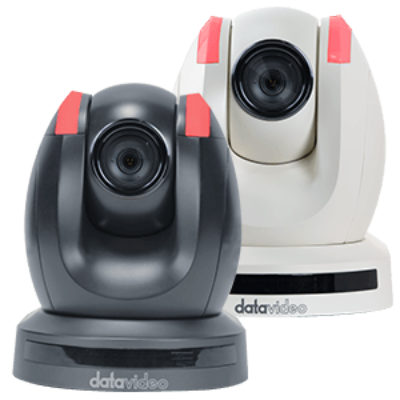