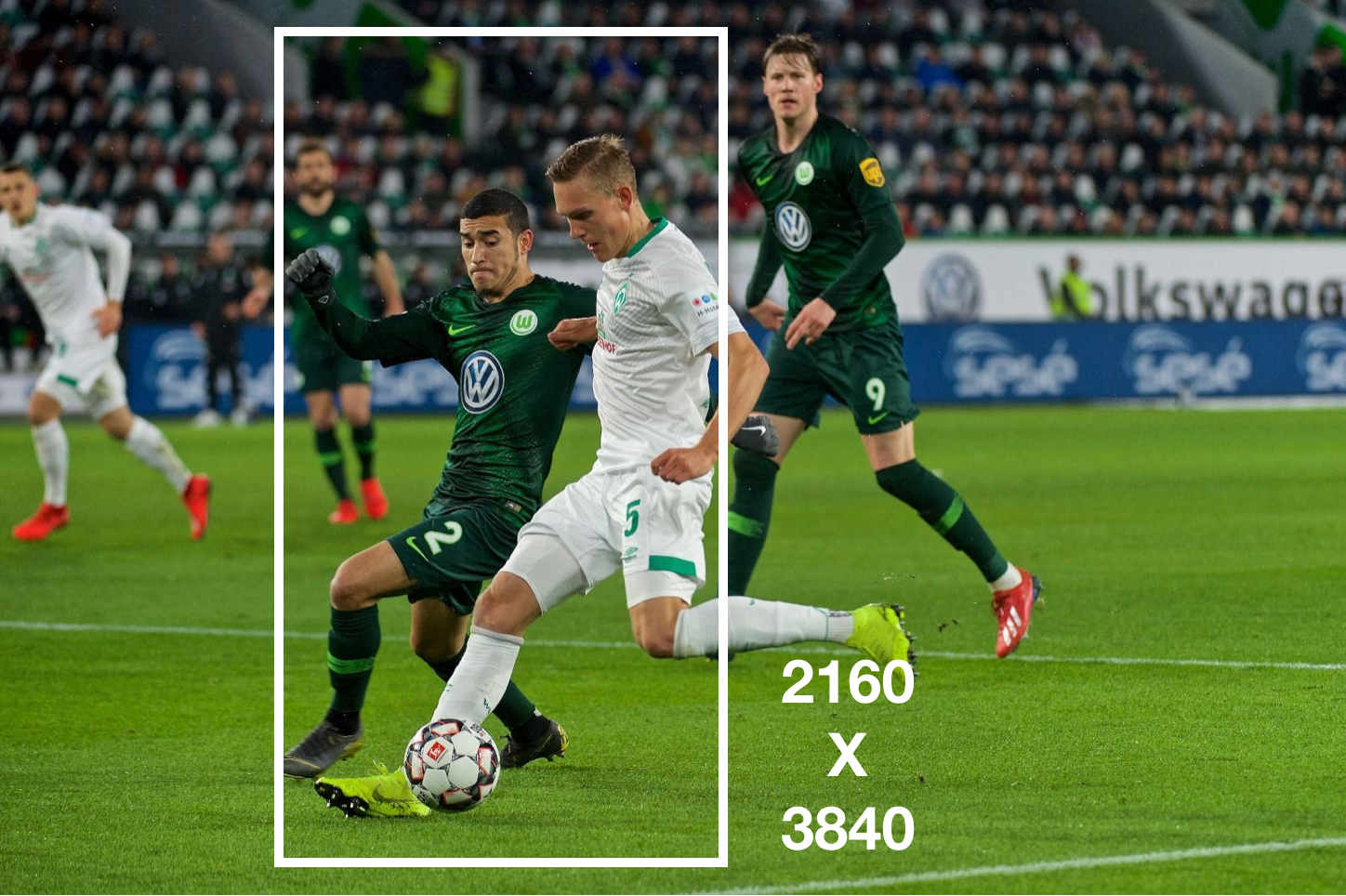 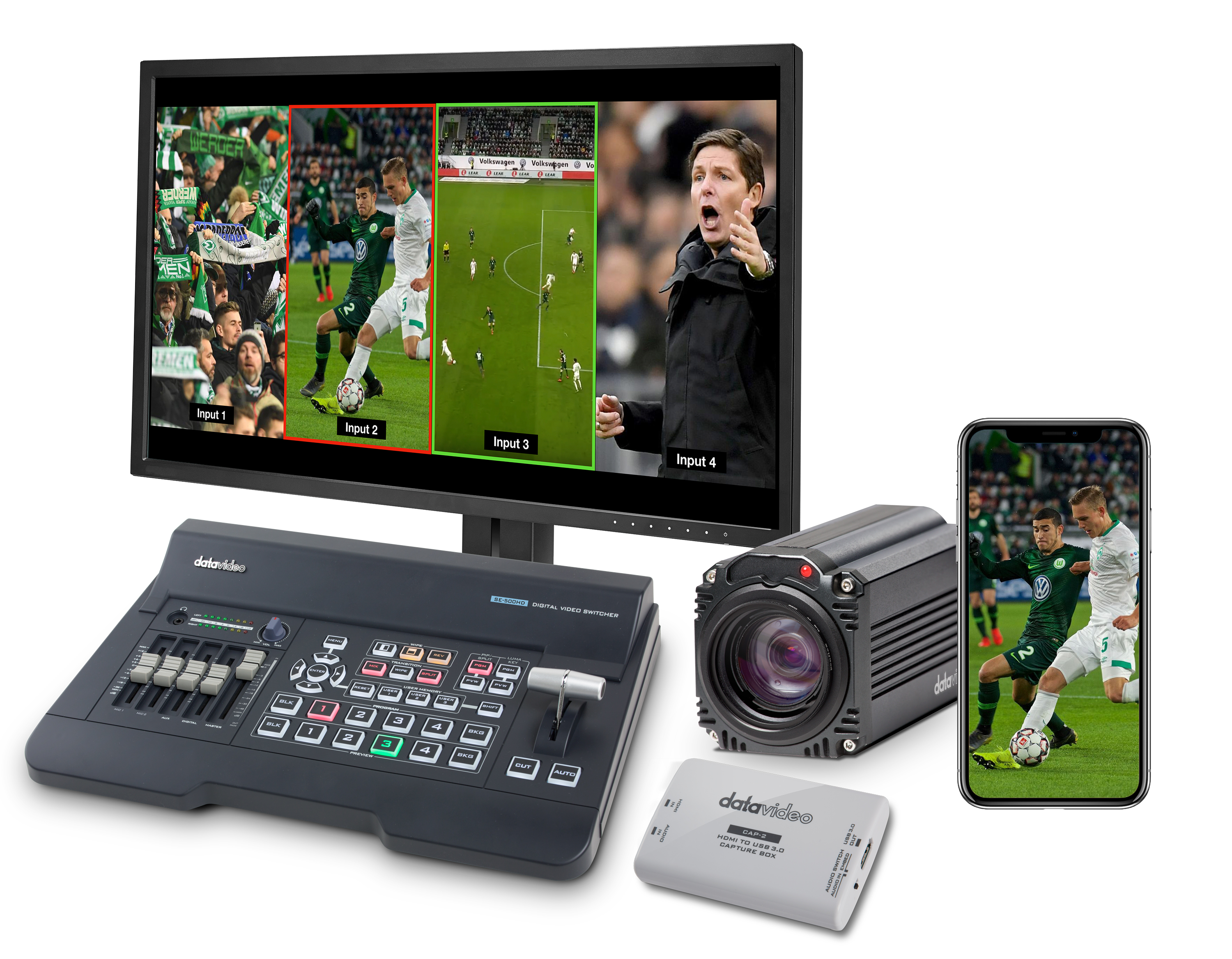 You may find the related product to best fit your needs.
SE-500HD 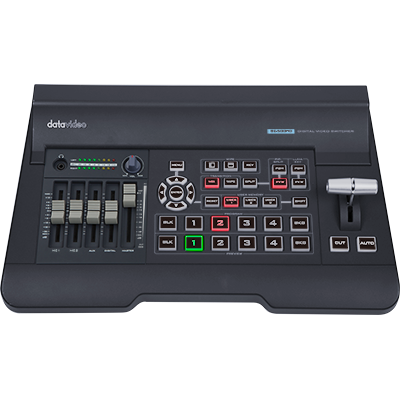