MediaTech Africa 2013 was a record breaking year with 6924 visitors, including 424 international visitors, of which 197 were from Africa.
There were over 130 exhibiting companies, representing in excess of 800 top brands.

Mediatech Africa's director Simon Robinson commented:
"We are absolutely ecstatic about the overall standard of the exhibition and with the professional approach that the exhibitors took in leveraging their participation. The stands really were of international quality."
"In particular we are delighted with the attendance figures and the increase in African delegates. The
amount of international manufacturers who made the trip out to support their local distributors was also fantastic. This made for a truly intercontinental show."

According to post-show statistics, 40% of visitors to Mediatech Africa were interested in broadcast; 32% in film and production; 27% in post-production; 14% in animation; and 14% in satellite and signal transmission.

The next edition of the biennial Mediatech Africa show will take place at the Coca-Cola dome from 15 to 17 July 2015. 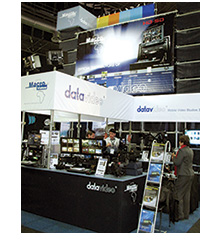 "We highlighted the new Datavideo SE-2800 HD/SD switcher and its associated models. This switcher has eight inputs which can be configured by the user. It is able to accept HD-SDI, SD-SDI, composite and HDMI input signals. The unit can be expanded to a 12 input unit by the addition of an input module. Other features include dynamic and static logos; still frame store, downstream key and more."
said Macro Video's Eric Wiese.

The SE-2800 is also the basis of the OBV-2800 - a complete modular outside broadcast (OB) van solution.
Other Datavideo products on display included the MS-2800, a robust mobile video studio including comms, recorder, etc, and the HS-2800, a compact mobile video studio designed as a 'studio in a brief case' and small and light enough to take aboard an airplane.

"The three units we had on our stand were sold either at the show or almost directly after it,"
continued Wiese.
"In addition we sold a complete MS-900 mobile video studio to the Sowetobased Unity Fellowship Church."

"We also showed two new teleprompters - the TP-500 designed for DSLR cameras and the TP-700 for electronic newsgathering (ENG) applications. Both make use of an iPAD or Android tablet to generate and display text, like the current and hugely popular TP-300, which we launched two years ago at Mediatech Africa 2011." 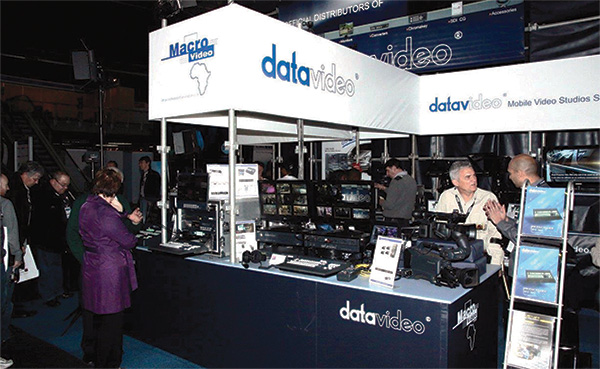 You may find the related product to best fit your needs.
SE-2800 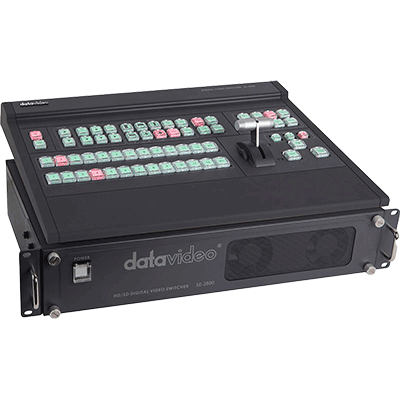 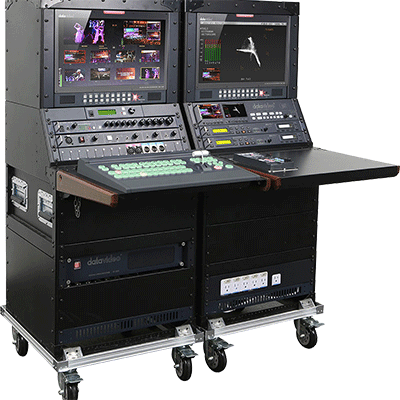 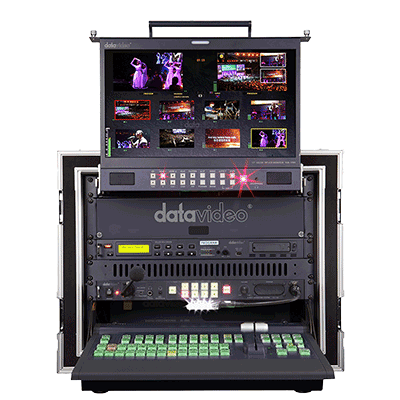 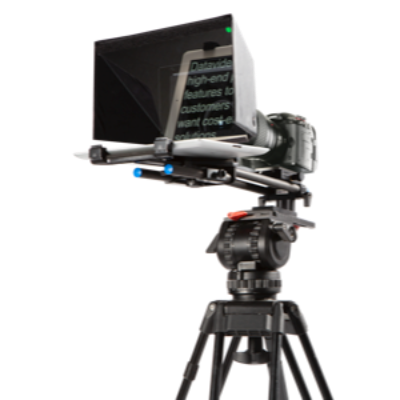 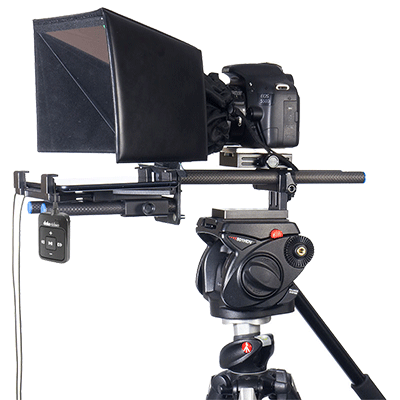 Global (En)
(en-US)
Africa
(en-US)
Asia Pacific
(en-US)
India
(en-US)
Malaysia
(en-US)
Singapore
(en-US)
America
(en-US)
Brazil
(pt-PT)
Latin America
(es-ES)
Europe (EN)
(en-US)
Europe (DE)
(de-DE)
Europe (FR)
(fr-FR)
Russia
(ru-RU)
Taiwan
(zh-TW)
Hong Kong
(zh-TW)
We use cookies to ensure you have the best experience when you visit our website. Read about how we use cookies and how you can control them by clicking here. Website visitors who do not wish to have cookies placed on their computers should set their browsers to refuse cookies before visiting the website.